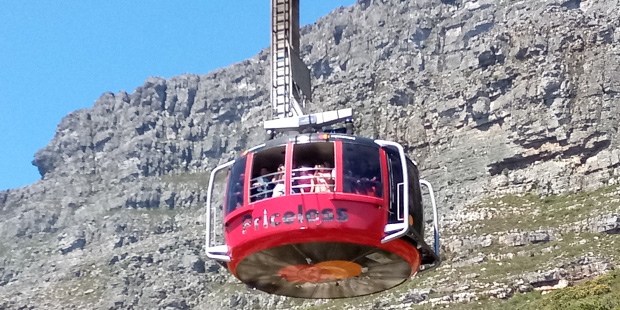 US major Chevron, has finally pulled out of South Africa.

It is official. The company was never keen on the country’s upstream. And now, the authorities have finally approved its offloading of its downstream assets for a total $1Billion to a vehicle controlled by Glencore, the oil trader.
The sale had dragged on for one year.

In March 2018, South Africa’s Competition Tribunal conditionally approved the acquisition of Chevron SA by Sinopec, one of China’s three oil and gas behemoths. But Glencore out-foxed Sinopec when it bankrolled Off The Shelf Investments — Chevron SA’s empowerment partner — to exercise its right of first refusal of the deal.

With a $1Billion loan from Glencore, and another conditional approval from the tribunal, Off The Shelf went on to acquire Chevron SA and renamed it Astron Energy. The deal was always that the Black Economic Empowerment (BEE) partners would later transfer the controlling stake to Glencore.
Chevron SA’s assets include properties in South Africa and Botswana: a 110,000Barrels Per Day (BPD) refinery, a lubricants plant, 820 petrol stations, and oil storage facilities.

Glencore SA Oil Investments, the trader’s wholly owned subsidiary, says it is looking forward to working with the Astron management team, led by CEO Jonathan Molapo, to drive growth in the businesses as well as increasing the BEE ownership and localisation of the business in SA.”
Off The Shelf will retain its minority shareholding of 23% in Astron, and has the option to increase this to 30% — which will help Glencore meet the Competition Tribunal’s condition that it bolster the empowerment shareholding to 35%.

Until this transaction, South Africa and Botswana had been the last standing hosts of Chevron’s downstream assets.

But the company’s upstream and midstream presence in the region will be buoyed by its take over of Anadarko, which gives it 26.5% in Area 1 offshore Mozambique, with estimated 75Trillion cubic feet of gas about to be developed through LNG projects.