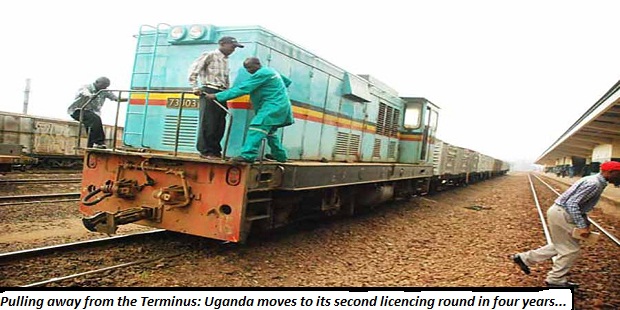 The Ugandan government started its second licensing round by offering five acreages in its proven Albertine Basin.

Irene Muloni, the country’s Minister for Energy and Mineral Development, announced the offering at the East African Petroleum Conference and Exhibition, in Mombasa, Kenya.

“Following this announcement, the Ministry will issue a Request for Qualification (RFQ) inviting interested firms and/or consortia to submit applications within a period of six months,” Mrs. Muloni told the congregants at Pride Inn, Paradise Beach Resort & Spa.

“Upon evaluation of the applications the successful firms/consortia will be issued with bidding documents comprising the model production sharing agreement and data sale regulations among others”.

Uganda is assuming that current, relatively high oil prices will help draw E&P companies to the offer, the second round in four years.

The bidding process will take five months and result in the negotiations and signing of production sharing agreements between Government and the successful bidders. The licensing round is expected to be concluded with the award of Petroleum Exploration Licenses to successful firms by December 2020.