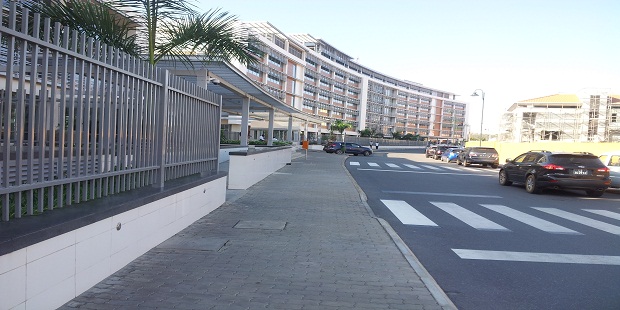 Chevron Corporation will not take over Anadarko, after all.
The American super major announced yesterday that, under the terms of its previously announced Merger Agreement with the company, it will not make a counter proposal and will allow the four-day match period to expire.

“Accordingly, Chevron anticipates that Anadarko will terminate the Merger Agreement”, the company says in a release.

.“Winning in any environment doesn’t mean winning at any cost. Cost and capital discipline always matter, and we will not dilute our returnsor erode value for our shareholders for the sake of doing a deal,” says Michael Wirth, Chevron’s Chairman and CEO.

Upon termination of the Merger Agreement, Anadarko will be required to pay Chevron a termination fee of $1Billion.

« Only One Well is Burning, Chevron Insists
Conoil Struggles with Operational Issues »