Only One Well is Burning, Chevron Insists 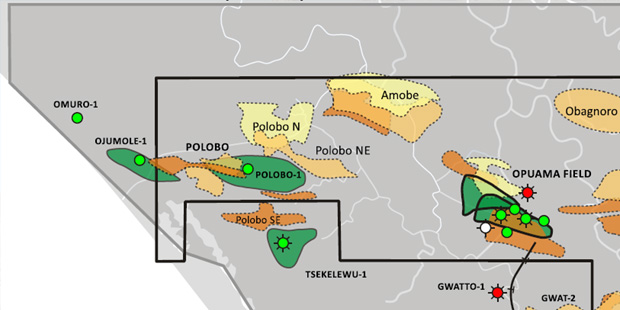 Chevron has responded to media reports about fire engulfing several wells in its acreages in the Western Niger Delta basin, saying that much of the account is exaggerated.

“Only one well is on fire – Ojumole Well # 1” says Esimaje Brikinn, Chevron Nigeria’s General Manager, Policy Government & Public Affairs. “A Joint Investigation Visit (JIV) has been conducted and cause determined to be third party interference. Efforts to put out the fire are ongoing”.
The fire was discovered at the well at.10:00 p.m. on Thursday, April 18, 2019, Brikinn explains.
Ojumole 1, located in Oil Mining Lease (OML) 49 in NNPC/Chevron Nigeria JV’s Western Niger Delta area of operations is a plugged and idle well with no flowline connected to it.

“Chevron Nigeria (CNL) conducted an overflight to evaluate the fire and also mobilized emergency responders to assess the site, contain the fire and boom the area”, Mr. Brikinn explains. “ In addition, CNL notified community stakeholders about the incident and also reported it to the Department of Petroleum Resources (DPR), National Oil Spill Detection and Response Agency (NOSDRA) and other regulatory and security authorities. A Joint Investigation Visit (JIV) to the site of the incident on Saturday April 20, 2019, by a team made up of regulatory agencies, community stakeholders and CNL, determined that the fire incident was caused by third-party interference. There was no impact to any of the neighbouring communities”.

Local media, last weekend, had reported widespread fire in Ojumole, Isan-West and Isan field, Parable Malu, Ororo and Opoekeba. But Chevron has maintained its position. The company “is currently working with contractors to safely put out the fire as quickly as possible”, Brikinn says.