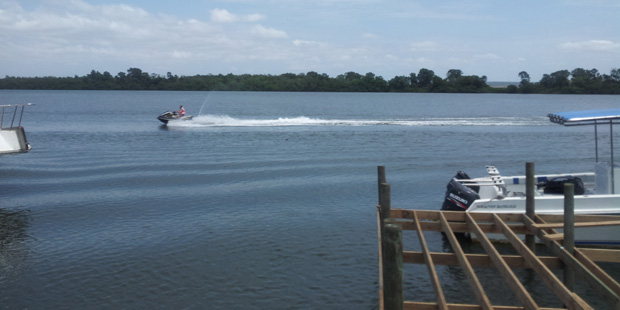 ENI’s new light oil discovery in Block 15/06, is the fourth in Angola’s deep offshore in the last 18 months.

Ndungu-1, located a few kilometers from the company’s West Hub facilities, is estimated to contain up to 250Million barrels of light oil in place, with further upside, ENI said in a statement on May 14, 2019.

ENI’s string of discoveries in Angola’s Block 15/06 runs contrary to the trend among the majors in Africa’s second largest oil producer.
TOTAL, the country’s leading producing company and ExxonMobil, the continent’s top oil producer, are not doing so well in the wildcat exploration game in Angola.

TOTAL continues to mine large volumes of crude in the prolific Block 17.

Neither company, however, is topping up their reserves at the pace that ENI is doing. And unlike what appears to be the standard narrative, the activities of these two companies will not significantly define Angola in the next five years, unless they both come up with significant volumes of new finds.
ENI’s Ndungu-1 follows the Agogo-1 discovery, announced in March 2019, with estimates of between 450 and 650 Million barrels of light oil in place, also “with further upside”.

Agogo-1 followed both Afoxe discovery, which was made in December 2018, after the Kalimba-1 discovery, encountered in January 2018, all in Block 15/06.

ENI reports Ndungu-1 to have proved a single oil column of about 65 meters with 45 meters of net pay of high quality oil (35° API) contained in Oligocene sandstones with excellent petrophysical properties. The result of the intensive data collection indicates a production capacity in excess of 10,000 barrels of oil per day. This means that this latest discovery is not as big as Agogo-1.

Agogo-1 proved a single oil column of about 203 meters with 120 meters of net pay of high quality oil (31° API) contained in a sub salt diapirs setting in Lower Miocene sandstones with excellent petrophysical properties, ENI had reported. The data acquired in Agogo-1 NFW indicate a production capacity of more than 20,000 barrels of oil per day.

All these discoveries are the results of the decision by the Block 15/06 Consortium to launch a new exploration campaign in 2018.

ENI acquired the operatorship of Block 15/06 during the bid round of 2006 and Production Sharing Agreement was effective from 1st December 2006. In 2008 the fir st discovery well, Sangos-1, was drilled in about 1,350 m of w ater depth, followed by Cinguvu-1 in 2009 and Mpungi-1 in 2010. In December 2013, the Final Investment Decision was taken for the West Hub project (Sangos, Cinguvu and N’goma and Mpugi fields)
ENI had indicated that Afoxe 1 could add 5,000BOPD, Agogo-1 indicates a putative addition of 20,000BOPD and now Ndungu can add 10,000BOPD, to Block 15/06 output. These estimates are based on data that do not include well tests. ENI has said that this string of discoveries “represent a new cluster that can be exploited jointly in a new development concept”. The continuous improvement in the finds (from Kalimba through Afoxe to Agogo) point to a near term cluster development that could deliver as much as 75,000BOPD.

This is an update of the report of the same title, published in the March/April 2019 edition of the Africa Oil+Gas Report..

« Ghana’s Pecan South Sidetrack Was A Duster, But…
Will the Drilling Industry Experience A Golden Revival? »