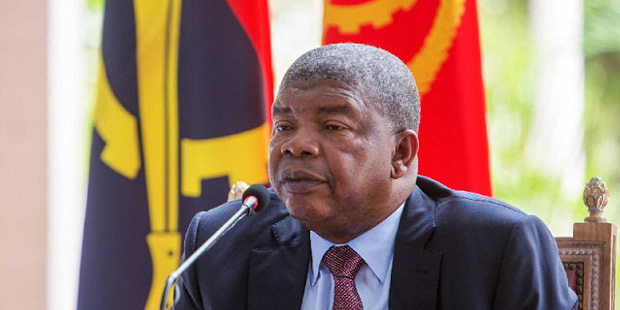 The executive has been working on creating a business environment more favorable to domestic and foreign private investment in all branches of our economy.

We understand the need to diversify our economy, but remain cognizant of the fact that oil is the engine of our economic activity.

In recent times we have changed our policy of managing energy resources such as oil and gas to better serve the interests of the country and investors.

This new era in oil and gas is the result of Angola having adopted a totally transparent management of the tenders. Creating a national Agency that becomes the concessionaire of the country’s petroleum resources. Sonangol is also being restructured to focus on the production, refining and distribution of petroleum products and natural gas.

In summary, we are applying the best international practices in a fundamental sector for the economy of Angola. We will explain this in detail at the international conference “Angola Oil & Gas 2019”, which we will hold in Luanda, from June 4 to 6, to which all invited.

We count on everyone!

João Gonçalves Lourenço is the President of Angola