Did Beni Peters Wield the Axe? 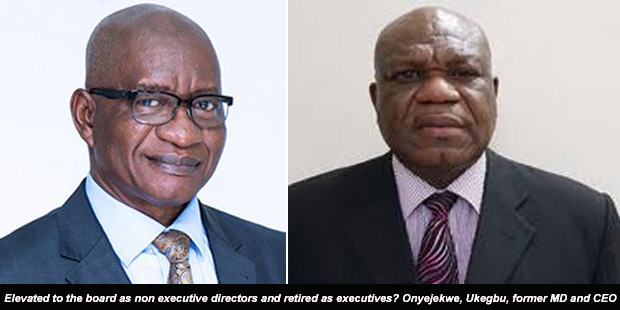 An immediate response to the news of Aiteo’s restructuring of its executive management was the question: Did the company’s founder and CEO ask its top two executives to proceed to retirement?

Did Benedict Peters ask Chike Onyejekwe, the pioneer Managing Director of Aiteo E & P Limited and Emmanuel Ukegbu, the company’s Chief Operating Officer, to move over for a new set of executives? 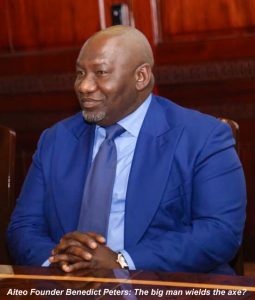 Africa Oil+Gas Report learnt that the two of them had been given seats on the board of directors, shortly before the announcement.
But that action still doesn’t answer the question. Aiteo’s press statement, released last Friday, said the retirement of the two and all new appointments were “with immediate effect”.

Victor Okoronkwo takes over Onyejekwe’s job. Emmanuel Ogagarue will move into Ukegbu’s role, which has been rechristened ‘Director in charge of Asset Development and Engineering’.

Part of the former COO’s job will be overseen by James Iwoh, who moves up from General Manager Operations, to Director in charge of Production and Operations. 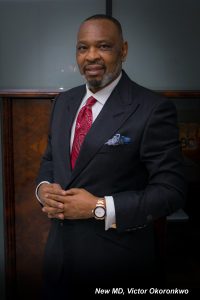 The query around Onyejekwe’s and Ukegbu’s retirement arises from comparison of Benedict Peters’ management style with peer companies in the industry as well as how leadership changes in similar companies have been effected in the last five years.
Aiteo E&P Ltd, like Seplat, Shoreline Natural Resources, Neconde, FHN, Newcross E&P, NDWestern, and Eroton, is a product of Shell’s divestment of several of its leases in the last 10 years.

None of these companies, with the exception of Neconde and Eroton, has effected changes in the topmost management positions since they acquired Shell’s assets between 2010 and 2015. In the case of Neconde and Eroton, the Managing Directors who were appointed at the time of the start-up of the companies were consultants who had helped in executing the acquisition strategies and their contracts specifically stated that they were to be at the helm for a short amount of time.

Again, contrary to the practice by other companies, Aiteo’s directors; in executive management or otherwise, are not published on its website. The founder’s name and career history are the only such items on the site. Africa Oil+Gas Report learnt that Mr. Onyejekwe had been a little ill for a while, which may explain his ouster, if indeed that is what Mr. Peters did.
The one area in which the Aiteo management restructuring fits the industry mode is that the new Managing Director is a former Shell employee.