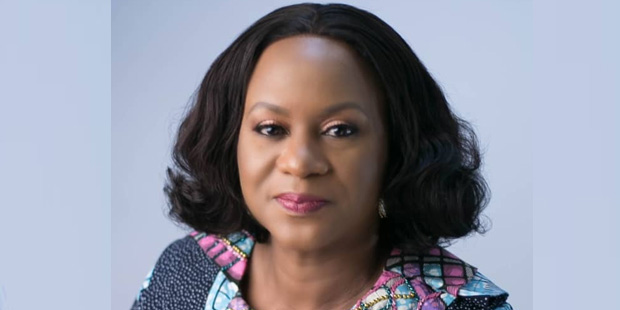 The Nigerian Gas Association is concerned that state intervention in gas pricing in aid of end users is having  unintended negative consequences on other sections of the value chain.  “We feel that the government should not throw interventions at one end of the value chain without looking at the roll back effect”, argues Audrey Joe-Ezigbo, president of the association.

She says that the whole pricing idea is hinged on “some kind of assumption that a thousand cubic feet of gas in the Niger-Delta can be reasonably produced for about $1 and that there is even inherent profit in the form of condensate”, which is sold as crude oil. That thinking, that the Nigerian gas reservoir is largely a wet gas tank from which an investor can retrieve other products apart from dry natural gas (methane), is behind the 2008 domestic gas pricing and supply regulation, which remains the default regulation for gas pricing in the country.

Joe-Ezigbo was reacting to Africa Oil+Gas Report’s question regarding the NGA’s position on a January 2019 gazette on tariffs for natural gas sold to Manufacturers and Textile sectors. That gazette caps the price per thousand cubic feet by gas producers and suppliers at $3.85.  “So the gazette was withdrawn and a second one came up which also has been suspended”, the NGA president explains. “Currently, we are at discussion to see what will make sense for the industry. As we see it as NGA, again I use the word signal, what are we signaling to investors?”

A player in the midstream sector of the gas value chain herself, Joe-Ezigbo became the first female President of the NGA several months ago. She points at government’s push to ensure that all pricing in the domestic market is hinged on export parity; export parity being the LNG export price. “There are many challenges with that; one, in that arrangement, LNG is like the major taker and when you are comparing other LNG hub prices, you are not actually getting like for like if the bulk of the number you are going to divide with is coming from one particular place. In the meantime, the LNG price which is about $2.50, is not the end price, the end price of the product currently is over $5 but there is no gas anywhere at $1.40 which is the gas supply price underpinning the $3.85. Not from NPDC, not from any of the suppliers or producers”.

Joe-Ezigbo also argues against the notion of a fixed transportation cost, “which is also the transportation cost by a government agency”. She says: “At the end of the day, of course there are other costs that go with the marketing and distribution. When that price (for the Textile sector) came, it was clear to us that it was not a sustainable price. However, what we did was have a stakeholders’ meeting where we tried to arrive at a price that the industry can live with so that it would make sense right from the point of supply all the way to the end of the value chain”.

Full details of the conversation with the NGA President is due out in the forthcoming July 2019 edition of Africa Oil+Gas Report, to be distributed at the SPE Nigeria Conference in Lagos. You can also subscribe here.

« In Moza, Africa’s Biggest FID For Natural Gas Development in History
Why Mozambique Can’t Be an LNG Hub »