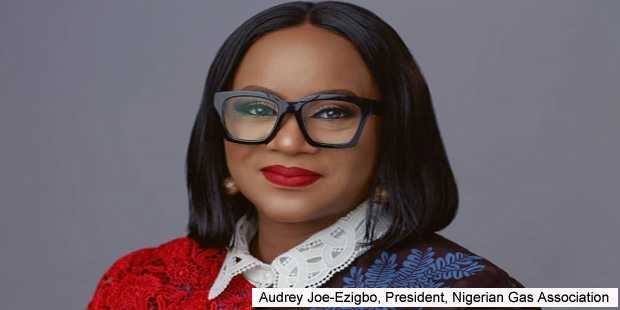 The Nigerian treasury is haemorrhaging money because of the unwillingness of government to allow tariff escalation in the power sector.

The government has been pumping money in form of intervention funds. ”We are not allowing the tariff to be escalated as was agreed at the point in time when there was privatization”, says Audrey Joe-Ezigbo, President of the Nigerian Gas Association (NGA).

In November 2013, Nigeria finalised the privatisation of five electricity generation companies and 11 electricity distribution companies, which had been earlier unbundled from the state owned monopoly, the Power Holding Corporation of Nigeria (PHCN). The state however retained control of the transmission company.

“We currently have an approval in principle for another ₦600Billion ($1.66Billion) power sector intervention and this is to deal with debts that have accumulated from 2017, 2018 to current year. But, there are still constraints around the pre-2017 debts that have not been dealt with”, Joe-Ezigbo says.

“There is the concern around the tariffing; we are not allowing the tariff to be escalated as was agreed at the point in time when there was privatization. So, the end user is not paying the true cost of power and rather than shift the true cost of power the government is spending billions of naira having all these interventions that otherwise will not be necessary if it was dealt with”.

There is also the challenge of the sanctity of contract, Joe-Ezigbo, who runs Falcon Corporation, a gas pipeline operating company, points out. “So we have for instance, several Gas Sales Agreements (GSAs) and Gas Sale Aggregation Agreements (GSAAs) that six years after they were agreed upon, have actually not been signed!

“People are literarily operating without valid contracts. Now the problem with that also is that when your primary off-taker is a government power plant for instance, you find it difficult to enforce because you cannot actually enforce something you did not sign in the first place. So, it has been a sort of difficult terrain for the operators in that space”.