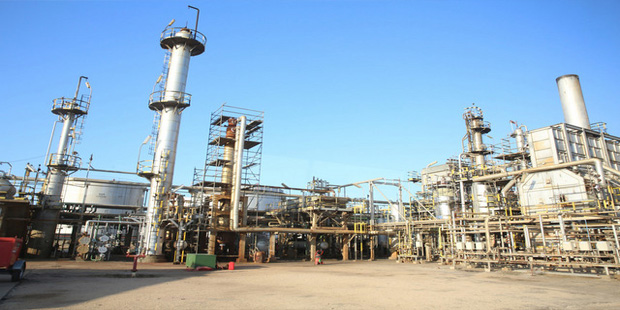 Angola’s state hydrocarbon company Sonangol reported early this week (June 4, 2019) it has signed two agreements with EPCC companies, first for a new build refinery in the Cabinda enclave, and second for installing a unit in the old refinery in the capital city, Luanda.

They are stale news. 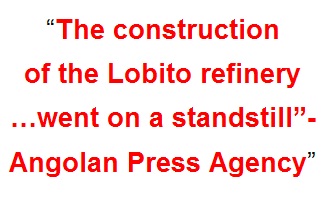 In compliance with that agreement, Sonangol says, “ENI successfully and safely completed a refinery maintenance campaign which resulted in an increase in its reliability and started a programme currently underway in Italy for the training of 40 Sonangol technicians focused in the management of refineries”.  The next phase of that programme was to award a contract for upgrading the gasoline producing capacity of the Luanda refinery to KT.

The two plants are each relatively small in terms of input; the new refinery will have a capacity to treat 60,000BOPD; the old refinery has 57,000BOPD capacity, which will increase to 84,000BOPD after the upgrade.

Meanwhile, the Angolan government still keeps, in view, the construction of a third refinery; the mush reported Lobito refinery (coastal Benguela Province). As recently as February 2019, Joaquim de Sousa Fernandes, chairman of the Executive Council of Sonaref, the refining arm of Sonangol, said that the Lobito Refinery will be completed in 2025. Angolan Press Agency ANGOP, quoted him as saying that Sonaref was negotiating with a group of companies to set up a joint venture and respective quotas. The forecast is to conclude in the legal aspects before the end of June 2019, then work to redefine the design of the refinery, which will be done by the American company KBL, and “only then will the indicative cost of the project be known”, Angop reported.

“The construction of the Lobito refinery was already underway”, the news agency explained, “but its cost was very high. So it went on a standstill for three years and will now be redefined for a more economical design”.