ENI Grabs One More in Ghana 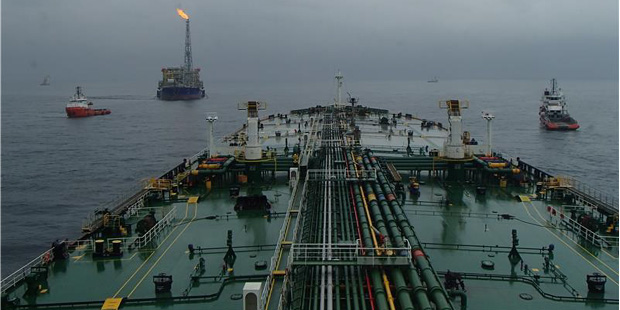 Italian operator ENI(70%) and its partner Vitol (30%) have been awarded rights to Block WB03, located in the medium deep waters of the prolific Tano Basin, offshore Ghana.

ENI will be the Operator of the license and besides Vitol the Joint Venture will include the Ghana National Petroleum Corporation (GNPC) and a local registered Company that will be identified during the phase of contract finalization. The Contract award is subject to approval from the Authorities.

This award comes as an outcome of Ghana’s first international competitive bid round, in which 5 Blocks have been put on offer in water depths ranging from 100 to 4,400 m.

In Ghana’s Tano Basin ENI owns rights to the Development Areas of Sankofa and Gye Nyame as well as to the Exploration and Production area of CTP-Block 4. The new block is located approximately 50km south-east from the FPSO John Agyekum Kufuor (JAK) that is currently producing oil and gas from Sankofa Field. The proximity of these infrastructures will became synergic in case of new discoveries in Block 3.

Ghana is among the key Countries for Eni’s organic growth. The company has been present in the Country since 2009 and accounts currently a gross production of about 70,000 barrels of oil equivalent per day.