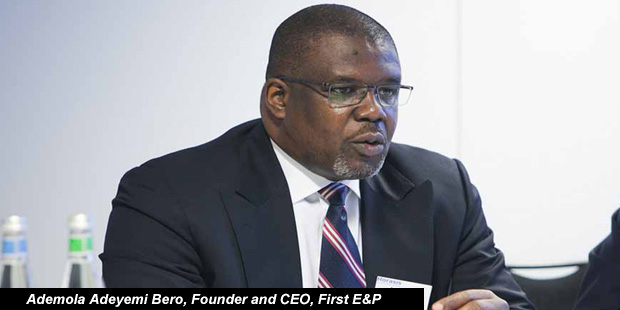 The Nigerian Independent, First E&P, has pulled ahead in Ghana’s keenly contested first licencing round, winning Block GH_WB_02, or Block 2, one of the three blocks available for competitive bidding.

The other winner so far announced has been the ENI/VITOL partnership for GH_WB_03 or Block 3. The winner of GH_WB_04, or Block 4 has not been announced.

The remaining two of the five blocks on offer are expressly for direct negotiations.

Ghana’s Ministry of Energy received 15 applications for Block 2, the highest number for any block.

First E&P and its local content partner Elandel Energy (Ghana) Limited have been invited for negotiations on the detailed terms of the Petroleum Agreement.

If it finalises the Petroleum Agreement, this eight year old company will be the fifth Nigerian independent with interests in an acreage in Ghana. The four others are operators: Amni, Oranto, Brittania U, Sahara. None has advanced much in their work programmes even though they’ve held the assets for more than five years.

The two Blocks for direct negotiations in Ghana’s ongoing licencing round are (GH_WB_0S and GH_WB_06), or Blocks 5 and 6, both located in ultradeepwater (>2,500metre water depth).

All the five blocks are in the offshore Western Basin.

« ENI Grabs One More in Ghana
We Were Wrong: OML 11 Renewal Isn’t Concluded »