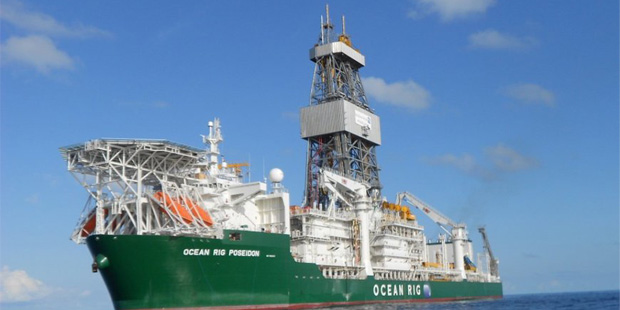 ENI has continued on its winning streak in Angolan deep-water.

Results of the first appraisal well of the Agogo discovery in Block 15/06, confirm the 650Million barrels of oil in place it had talked about at the end of the discovery well. The company wants to assess further upside that has been indicated in the north of the structure with new appraisal wells.

Agogo-2 encountered 58 metres net of light oil (31° API), in sandstones of Miocene and Oligocene age with excellent petro-physical characteristics. The result confirms the extension of the Agogo reservoir to the north of the discovery well and below the salt diapirs. The well has been planned and drilled as a highly deviated one, to reach the sequences below the salt diapirs and prove the existence of reservoir and oil charge also in this sector of the Agogo megastructure. Data acquired in Agogo-2 indicate a production capacity in excess of 15.000 barrels of oil per day.

Agogo-2 has been drilled by the Poseidon drillship, 3 kilometres north-west of the Agogo-1 discovery well, approximately 180 kilometres from the coast and 23 kilometres from the N’Goma West Hub floating production and storage facility (FPSO). The well was drilled in a water depth of 1,700 metres and reached a total depth of 3,949 metres.

The Block 15/06 JV is composed by ENI, the operator of the asset with a 36.8421% stake, Sonangol P&P which has 36.8421% and SSI Fifteen Limited who holds the remaining 26.3158%. ENI plans to start first production from Agogo before the end of 2019 with a subsea tie back to the N’Goma FPSO. Meanwhile, Eni will continue the appraisal campaign to assess the discovery’s full potential and size its development.