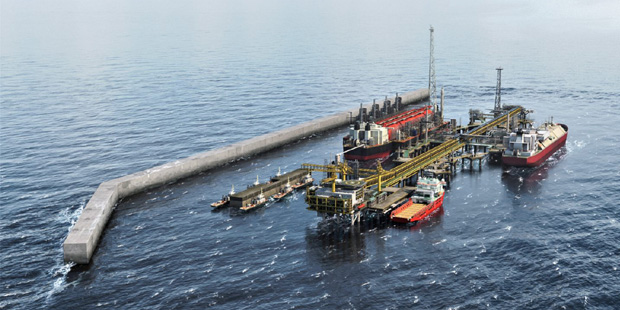 BP and partners have confirmed their expectation that the gas resource at Greater Tortue Ahmeyim, offshore Senegal will continue to grow over time and could lead to further expansion of the 10 Million Tonnes Per Annum (10MMTPA) LNG project.

The companies encountered approximately 30 meters of net gas pay in high-quality Albian reservoir in the Greater Tortue Ahmeyim-1 well (GTA-1), drilled on the eastern anticline within the unit development area of Greater Tortue. The Greater Tortue Ahmeyim LNG project is on track to deliver first gas in the first half of 2022, and the well (which has been designed as a future producer) will be used to further optimize the development drilling plans for the BP-operated project.

The GTA-1 well was drilled in approximately 2,500 meters of water, approximately 10 kilometers inboard of the Guembeul-1A and Tortue-1 wells, to a total depth of 4,884 meters.

Meanwhile, Kosmos Energy, the original holder of the licence, is continuing the process to sell down its interest to 10% has received considerable interest from the industry, with initial bids expected over the summer, and transaction conclusion anticipated by year end.”

The Ensco DS-12 rig is enroute to spudding the Yakaar-2 appraisal well in Senegal, before drilling the Orca-1 exploration well in Mauritania, which is expected to spud late in the third quarter. Partners in the cross-border Greater Tortue Ahmeyim project, located offshore Mauritania and Senegal, include SMPHM, Petrosen, BP, and Kosmos.