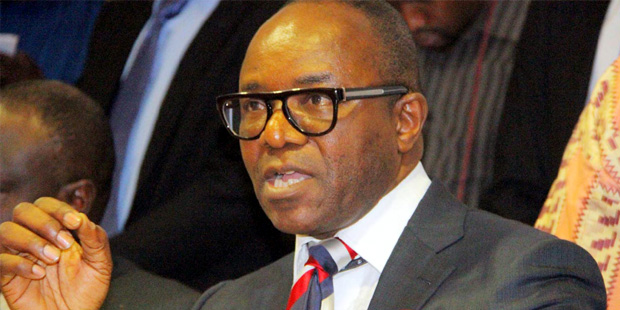 By Uti Wanogho, in Abuja

Almost every credible source, it seems, is “sure” that Emmanuel Ibe Kachikwu will return as Minister of State for Petroleum in Muhammadu Buhari’s Second Term.

The Africa Oil+Gas Report had heard this speculation for over three weeks now and had struggled with the story, especially as Kachiku had been widely perceived to have been a lame duck Minister of State for Petroleum in the twilight days of President Buhari’s first term.

He, it seemed, was unable to exert any form of influence in the Ministry as Maikanti Baru, the GMD of NNPC (just retired) supposedly had better access to the President and the President’s top confidantes (Abba Kyari, the Chief of Staff and Boss Mustapha, secretary to the Federal Government) and simply sidelined him in matters that, at least ought to pass his table if only for courtesy’s sake.

Still, the feelers we are getting is that he is ahead of the race, than anyone else, to clinch the job again.

President Buhari, it is expected, will keep retaining the job of the substantive minister of petroleum.