Yetunde Taiwo Is the CEO of AGPC 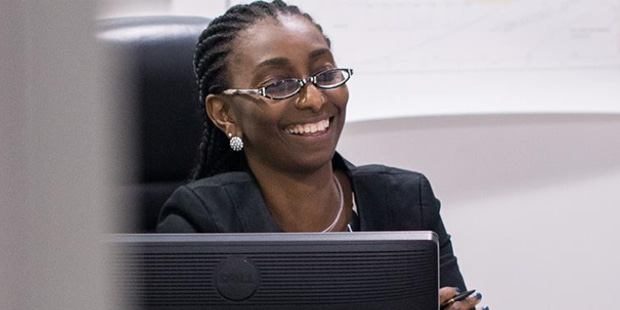 By Sully Manope, in Owerri

Yetunde Taiwo has been appointed the Chief Executive Officer of the ANOH Gas Processing Company.

She takes the job three and half years after her appointment as Head of Gas Business at Seplat, the continent’s largest homegrown hydrocarbon producer, where she oversaw the development of one of the fastest growing domestic gas businesses in Nigeria.

Which means that in her new role, Taiwo takes hold of the biggest Domestic Gas project promoted by an Independent, indigenous Nigerian company. It’s firming up to be the biggest gas project delivered by a homegrown, African non-major oil company since Sasol inaugurated the 312MMscf/d transborder gas project between Mozambique and South Africa in 2004.

AGPC is something of a new NLNG Ltd, in that it is an Incorporated Joint Venture between a private hydrocarbon firm and a Nigerian state hydrocarbon company. In this case, Seplat and the Nigerian Gas Company are co-venturers.

Taiwo moved closer to her current position in January 2018, when she was appointed GM Commercial-ANOH. In that position, she was accountable for delivering all commercial agreements relating to the ANOH Gas Processing Company start-up. Those agreements include gas sales and purchase, gas marketing, condensate offtake, CHA (Crude Handling Agreements), LPG offtake and other commercial agreements with lenders and investors.

Taiwo was head of planning and economics at Seplat before she joined NNPC in 2013, as General Manager, Planning at NAPIMS, the Investment arm of Nigerian state hydrocarbon company. She was a member of the second-level management cadre that was retired as Ibe Kachikwu, swept into office as Group Managing Director of NNPC.

That forced retirement from NNPC, along with some of what oil industry watchers had come to see as “the selected tenth” of the NNPC, including Tim Okon-Group Coordinator, Corporate Planning & Strategy, David Ige- the nerdy, Group Executive Director in charge of Gas Power and Victor Briggs, also a former GM Planning at NAPIMS, cast a cloud of doubt on the quality of the mass retirement that Mr. Kachikwu executed at NNPC.

Taiwo started her career with Chevron Nigeria Limited in 1991, straight from National Youth Service, as a reservoir engineer. By the time she left the American major, for BG, in 2007, she was a planning advisor at the company’s Asset Management Division. She worked for BG as Economics manager before she showed up at Seplat in May 2011 as head of planning and economics.