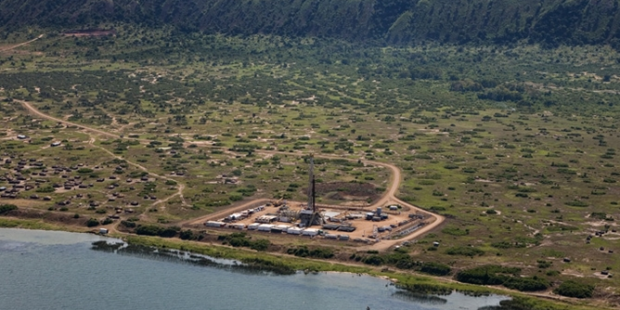 The termination of Tullow Oil’s farm down from the Ugandan oilfield project was essentially about disagreement with the authorities on Tax payment.

The press release by TOTAL is vague on this specific detail, only saying that “no agreement on the fiscal treatment of the transaction has been reached”.

Tullow’s statement is more pointed about the issue: “this transaction is a result of being unable to agree all aspects of the tax treatment of the transaction with the Government of Uganda which was a condition to completing the Sale and Purchase Agreements SPAs”.

The British minnow then goes on to exonerate itself:

“While Tullow’s capital gains tax position had been agreed as per the Group’s disclosure in its 2018 Full Year Results, the Ugandan Revenue Authority and the Joint Venture Partners could not agree on the availability of tax relief for the consideration to be paid by TOTAL and CNOOC as buyers”.

Meaning that the two huge firms: the French supermajor and the Chinese behemoth didn’t consent to the tax that the Ugandan government wanted from them.

“Tullow sought transfer of its interest without payment of any capital gains tax arising from the sale and also on condition that certain tax deductions, not ordinarily transferable to the buyers, be transferred to the buyers”, says Robert Kasande, Permanent Secretary at the Ugandan Ministry of Energy and Mineral Development.

Kasande’s statement declares that the Government of Uganda had drawn the line clearly since over a year now, but the private parties simply didn’t come to the party.

Tullow will now initiate a new sales process to reduce its 33.33% Operated stake in the Lake Albert project which has over 1.5Billion barrels of discovered recoverable resources and is expected to produce over 230,000BOPD at peak production.

Ugandan authorities are hoping that this termination does not unduly delay a Final Investment Decision for the project, but Tullow warns: “The Joint Venture Partners had been targeting by the end of 2019, but the termination of this transaction is likely to lead to further delay”.