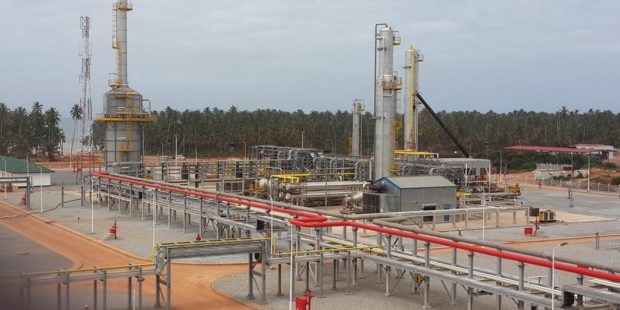 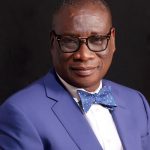 Ghana National Petroleum Corporation (GNPC) announces the completion of the initial phase (Takoradi scope) of the project to reverse flow gas from the Western Region of Ghana to the Tema power enclave, which is being financed by the Corporation.

The infrastructure was enabled with the support and collaboration of the Ialian explorer ENI, the crude oil trader Vitol, Ghana National Gas Company (Ghana Gas) and the West Africa Gas Pipeline Company (WAPCo). Commissioning and performance testing of the Takoradi scope of the “Takoradi – Tema Interconnection Project” (TTIP) has been successfully carried out.

“The successful execution of this scope of the project paves the way for the smooth flow of gas from the Western Region to Tema for use by the various gas offtakers in the Tema-Accra power and industrial enclave”, GNPC says in a statement.

This project has doubled the capacity of Ghana Gas to transport GNPC’s gas to feed critical national power generation facilities sited in the Western enclave. Again, gas users in the Accra-Tema region are assured of relatively more reliable gas supply through the TTIP.

The Tema section of the TTIP, which includes the revamping of WAPCo Tema Regulatory and Metering Station (RMS) is ongoing and is expected to be completed by the fourth quarter of 2019.

As the National Gas Aggregator, GNPC played an enabler role, providing the financing and necessary comforts to the partners to ensure the successful completion of the project. GNPC engineers also provided end-to-end advice in the design and scoping, as well as monitoring of the project execution.

The successful completion of the project has enormous benefits for the country’s power sector.

“Ghana Gas’ ability to supply gas for a stable production of electricity means that, cost of electricity to the final consumer will now be relatively lower as compared to the use of Heavy Fuel Oil (HFO) or diesel as fuel for electricity generation”, says K. K. Sarpong,CEO of GNPC “The cost of production for local companies, especially in the manufacturing and mining sectors, will reduce significantly to enable them become more competitive. Dr.Sarpong was optimistic that, with GNPC’s drive to increase the utilization of domestic gas, the take-or-pay obligation on the country will be reduced significantly, once the power sector pays for the gas.