Zohr Makes It to The Summit 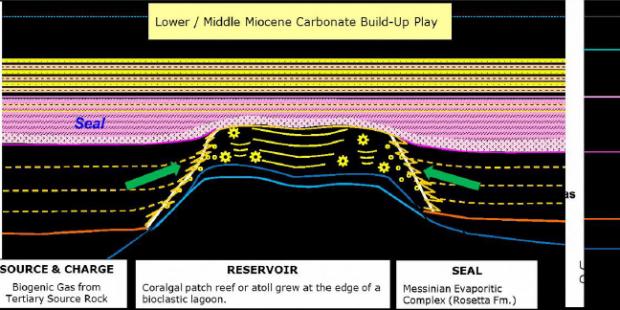 The largest natural gas production on the continent, from a single field

ENI has made good its pledge to deliver 2.7Billion cubic feet of natural gas per day from Zohr, the mammoth gas tank it discovered beneath the Mediterranean in 2015.

The Italian giant had climbed the hill in stages; getting the resources from discovery to market in the first phase within 30 months and then growing the output from 350Million standard cubic feet a day in 2017 to almost ten times that size in two years.

Today the output from Africa’s largest single gas field can feed an LNG Plant of 10Million Tonne Per Annum (10MMTPA).

Whereas 2.7Bsf/d was the peak production that ENI prognosed at the beginning if the development, Mr. Molla says that there is enough in the tank to get the output to 3Bscf/d before January 2020.

The Zohr field is located offshore, within the Shorouk Block, some 190 km north of Port Said.

ENI controls 50% of the project. Russia’s state contrilled Rosneft owns 30%, while BP and Mubadala Petroleum each have a 10% stake in Zohr.

The gas is off taken by government for Power Plants and Petrochemical industries in Africa’s third largest economy.