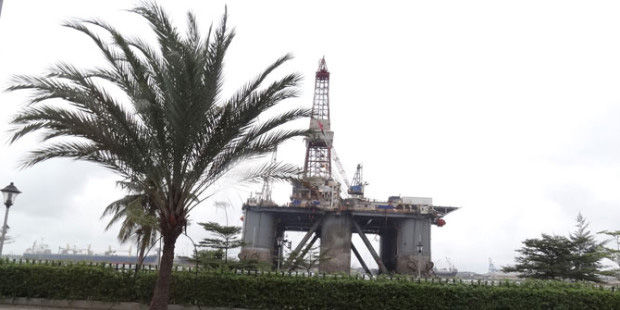 The NNPC/WAEP Joint Venture has refurbished parts of the production facility on the Kalaekule field in Oil Mining Lease (OML) 72 in shallow offshore, Central Niger Delta Basin, off Nigeria.

The partners are hoping to achieve some production by the end of 2019.

WAEP is a subsidiary of the Dangote Industries Conglomerate.  It purchased 45% of OMLs 71 and 72 from Shell, TOTAL and ENI for $300Million in March 2015, right in the thick of the crude oil price crash.

The plan had always been to put the Kalaekule field, the only asset in the two acreages with a history of production, back at work. “We have established that some wells can flow and we have done minor refurbishment of the platform”, say ranking officials at the National Petroleum Investment Management Services (NAPIMS), the arm of the state hydrocarbon company NNPC which oversees the project with WAEP.

The partners have finalised integrity assessment and status evaluation and what remains is to do enough repair works to flow some crude, perhaps 2,000BOPD, to begin with.

“Everything points towards some output by the end of the year”, the NAPIMS sources say.

The news about Dangote Industries have been focused on the massive, 650,000BSPD refinery it is constructing a in Nigeria. Edwin Devakumar, Group Executive Director of Dangote Exploration Assets, an upstream subsidiary of the group, recently said that the conglomerate  aims to pump around 20,000 barrels a day from OMLs 71 and 72, at some point in the near term. He didn’t give a timeline, but he said this much: “Crude oil production is where the majority of our cash flow from the refinery will go to. We’ll focus on that after we start the refinery.”