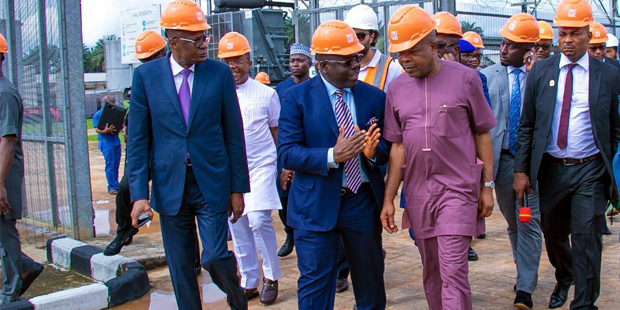 By Maxwell Otumfo, in Owerri

“Apart from the Minister of State for Petroleum who did the ground breaking of the refinery, he is the highest public official and the first elected official of his level to visit”, Abdulrazaq Isa, chief executive of Waltersmith, told Africa Oil+Gas Report.

Ihedioha was elected governor of Imo State in March 2019. He took charge of the office at the end of May.

Waltersmith has produced oil from the Ibigwe field for 11 years now and it is one of the largest industrial enterprises in the state, which lies on the eastern flank of the Niger Delta basin.

“We told him we are creating a hub for an Industrial Park and an export free zone”, Isa explained.

“We have to utilise the hydrocarbon resources we extract from the ground for the good of the country”, Isa says.