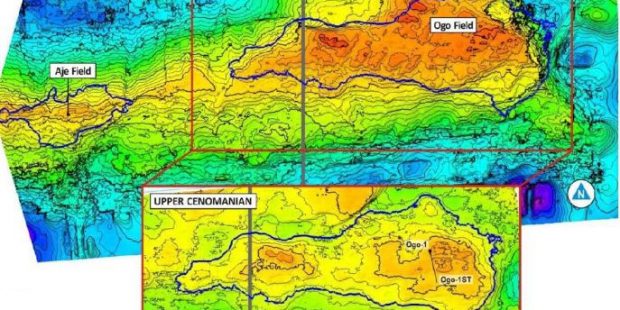 LEKOIL has agreed with Optimum, its partner in Oil Prospecting Lease (OPL) 310, in deepwater Nigeria, to use its 22.86% equity stake in the Block as a potential funding and security vehicle for the accelerated development of the Block by an industry partner or a third party that elects to farm-in to the Block to fund field development.

The AIM listed LEKOIL has a 17% equity on the lease that has been authorised by the Nigerian authorities, but has been unable to get the consent of the government for another 22.86%, equity, which it purchased with $13Million from Afren in 2015, mainly because Optimum, the holder of the licence (who sold the stake to Afren in the first place), disagrees that LEKOIL had legitimately bought the equity from Afren.

“This dispute has been the principal reason that development of the Block has been delayed”, LEKOIL says in a release.

LEKOIL had taken the President of Nigeria (who is the Minister of Petroleum) to court over the non-granting of consent for that equity for four years. It lost the case and decided not to appeal.

“Rather than pursue this matter further, the Parties have agreed to recourse to sourcing a third party that will bring money to fund the appraisal and development of the field”, LEKOIL explains.

The resource estimates of the Ogo field, the undeveloped discovery in the licence, is 750Million barrels of oil equivalent. The two probes on the structure were not tested, so the volumes could be less. But they also could be more and there’s the perception that most of it is natural gas, which now has a growing market in Lagos, the nearest city inshore of the field.

The potential Funding Partner may be sourced by either LEKOIL or Optimum. The agreement does not address the recovery of the $13Million consideration previously paid by LEKOIL with respect to the acquisition of the shares of Afren Oil & Gas (Nigeria) Limited (“AOGNL”) in 2015 (which held the 22.86% participating interest in OPL310). The idea is that this money will be part of the farm in consideration to be taken care of by the incoming funding partner.