No Go Ahead Yet For Nigerian Licensing Round 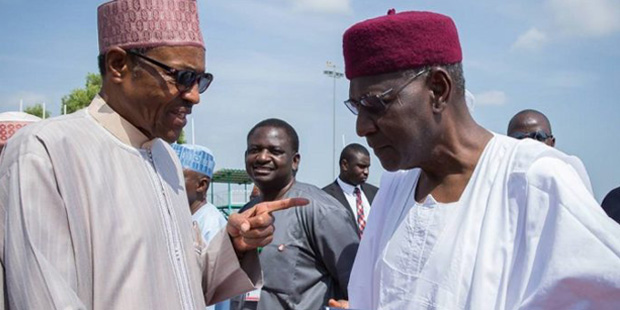 There is no plan yet in President Muhammadu Buhari’s second term, to propose any open licencing round of Nigeria’s upstream hydrocarbon property.

“It’s too early in the tenure of the Minister of State (Timipre Sylva), who resumed duties on August 20, 2019”, say ranking officials at the Ministry of Petroleum Resources in Abuja, the country’s political capital.

“Proposals for Bid Rounds are always routed through the office of the Minister of State”, a ministry official told Africa Oil+Gas Report in Abuja “At the moment, he hasn’t received one”.

Mr. Sylva has talked on record about certain issues, including sale of NNPC assets (“We have not decided we would do it”) and Petroleum Industry Bill (“I’d work with experts to deliver it”), but he hasn’t specifically mentioned a licencing sale.

Nigeria has not had a licensing round in the last 12 years. The country’s exploration activity is on a downslope, with 31 of 33 active rigs in the country’s basins working on development drilling, and hardly any appraisal. Over 35 prospecting and mining leases, some of them having been held by companies for as long as 27 years, are lying fallow, without any robust work programme.

Asked if the issue of licensing round was discussed at the two day retreat the Minister of State had with the directors and chief executives of the Ministry two weeks ago in Abuja, several sources within the Ministry and the NNPC, the state hydrocarbon company, said it was not. But for the record, Africa Oil+Gas Report was told: “What was discussed at the retreat, stays at the retreat”.