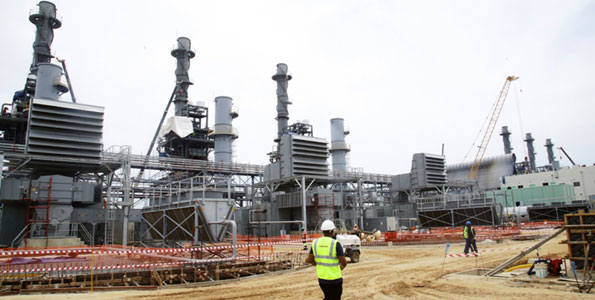 But Orca Exploration says it had a surge in Natural gas deliveries from the Songo Songo gas project in the same country.

Each of the two companies operates one of the two key natural gas projects that feed Tanzania’s industries, power plants and factories.

M&P operates the Mnazi Bay project, which pumps gas directly into the 532 kilometre National Natural Gas pipeline and connects Mtwara, where the Mnazi Bay gas field is located in the south eastern region of the country with the commercial capital Dar es Salaam.
Orca Exploration operates a natural gas processing facility on Songo Songo Island, off the coast of southern Tanzania.

M&P says its natural gas production (gross) dropped 17% to 66.2Million standard cubic feet per day in first half 2019, from 77MMscf/d averaged in first half of 2018. It cites “a result of the lower demand for gas because of the early and heavy rainy season, which led to a marked increase in hydropower generation capacity at the expense of gas demand”

But Orca Exploration reports its own supply shot up by 68% to 56.6Million standard cubic feet per day (MMscf/d), year to year in the second quarter of 2019.The same project had delivered 33.7 MMscf/d on average in second quarter 2018. Indeed, in the first six months of 2019, the production averaged 59.0 MMscf/d.

Orca says the surge in deliveries “is as a result of higher sales volume to Tanzanian Electricity Supply Company (TANESCO)”. Orca’s plant supplies natural gas to a 25 km 12″ offshore pipeline and a 207 km 16″ onshore pipeline and is used by the power sector and industrial markets in the Dar es Salaam area.