Chikezie Nwosu To Take Charge as Chief Executive at Waltersmith 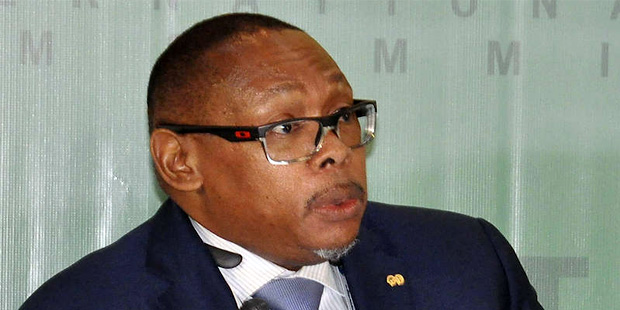 He will be in total charge of running the assets of the company, including the 7,000BOPD Ibigwe field in Oil Mining Lease(OML) 16, onshore Eastern Nigeria, the 5,000BSPD refinery currently under construction, and the 8% equity that the company has in NDWestern, which itself holds 45% in OML 34.

Abdulrazaq Isa and Danjuma Saleh, the company’s co-founders and Executive Chairman and Executive Vice Chairman respectively, will transmute, in the next six months, to non –executive chairman and non-executive vice chairman respectively. They will move “upstairs” to run a holding company, which includes other investments the company currently has and will have in the future.

Nwosu’s appointment is the first of many such appointments of planned at Waltersmith, which, Mr. Isa says, “is moving to the next phase of evolution” where owner/founders no longer run the company on hands on basis.

“We’d have a brand new management, including a CFO and a General Counsel, taking office in our new headquarters on Glover Road in Ikoyi”, Isa says. They take over a debt free company and set new targets for growth”. Isa insists, repeatedly that, as an owner/founder who is still going to be very much around, he wouldn’t be looking over Nwosu’s shoulders.

Nwosu is a widely regarded technical operative in the Upstream sector of the industry in Nigeria.

Chairman of the Nigerian Council of the Society of Petroleum Engineers (SPE) for 2017/2018, he was, until December 2018, the executive director, technical at Addax Petroleum.

He, in fact, had been interviewed for Executive Director position at Seplat in 2017; with the potential to take over as CEO at some point in the next three years. But he didn’t take it.

Between his leaving Addax and taking the Waltersmith job, Nwosu was Executive Vice President at Tolea Energy in the Netherlands. He had spent 16 years with the AngloDutch major Shell before leaving as Regional Discipline Manager, Petrophysics, in 2012, when he joined Addax as General Manager, Development & Asset Management.

« How We Arrived: From Osuno To Akinyanmi
TOTAL’s Zimbabwe Man Now Heads One of Africa’s Largest Projects »