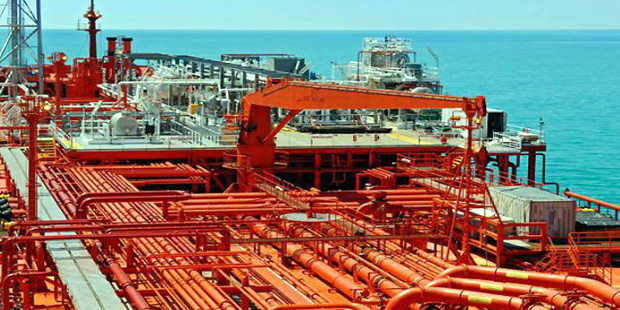 Aje field is the only producing hydrocarbon asset outside of the Niger Delta basin.

It contributes 3,200Barrels of Oil Per Day, or slightly less than 0.2% of the country’s output.

But there are gas reservoirs which constitute the field’s upside, although the partners have significant challenges raising cash to do the project.

PetroNor is to acquire Panoro’s interest for $10Million, to be paid in new PetroNor shares, with a contingent future payment of up to $25Million based on future gas production volumes.

PetroNor says that its rationale for the Transaction was to: “become a technical operator of a de-risked development project with significant upside potential”, giving it the “opportunity to leverage PetroNor’s technical experience to progress [the] Aje project and deliver near-term increased commercial recovery of hydrocarbons.”

Aje field is operated by Folawiyo Aje Service Limited, which is a company that includes representatives from all the parties. It’s not clear how PetroNor’s willingness to be operator ties into this.