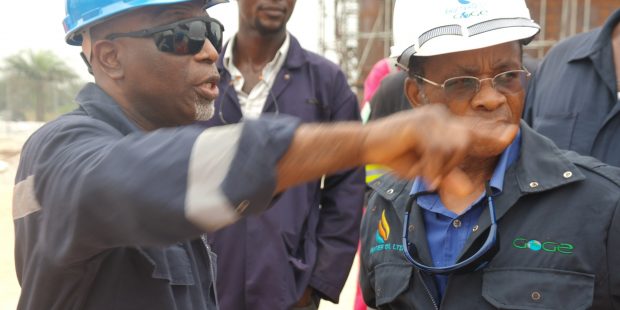 Frontier Oil, the Nigerian minnow known primarily for developing a gas field and advocating a robust domestic gas market, has given up on that business for now.

The company has handed over monetization of the gas in the Uquo field in south eastern Nigeria, to Savannah Petroleum, in the ongoing process of the latter taking over the bankrupt Seven Energy Limited.

Final long-form documentation has been signed by Frontier Oil Limited, Seven Uquo Gas Limited SUGL and Accugas Limited (both now part of Savannah Petroleum) in relation to the restructuring of economic ownership interests at the Uquo marginal field and the operatorship of the Uquo gas central processing facility (Uquo CPF) .

“The Frontier Transaction will result in SUGL assuming responsibility for all operations (including production) of the gas project at the Uquo marginal field (including, inter alia, control of gas-related capital investment projects, design and implementation of operations and production plans, as well as day to day gas operations at the Uquo gas field) and will retain 100% of the revenue from gas sales”., Savannah Petroleum says in a statement

Frontier Oil’s founder and Chief Executive, Dada Thomas, is a passionate advocate for a robust Nigerian market. His passion drove him to become the President of the Nigerian Gas Association, the highest, private sector advocacy group for the country’s gas market.

But as Thomas spoke on podium after podium, his company got caught up in the liquidity crisis of the Nigerian electricity industry. Frontier struggled with getting paid for gas sold to Nigerian state energy firms, including the Akwa Ibom State owned Ibom Power and the Federal Government owned Calabar IPP plant.

“The signature of the Frontier Transaction documentation represents the achievement of one of the final remaining milestones to be reached as we move towards completion of the Seven Energy Transaction”, says Andrew Knott, CEO of Savannah Petroleum: “The Frontier Transaction is of strategic significance, affording the Enlarged Group increased operational control across the gas value chain and enabling us to maximise value from the Uquo gas field..”