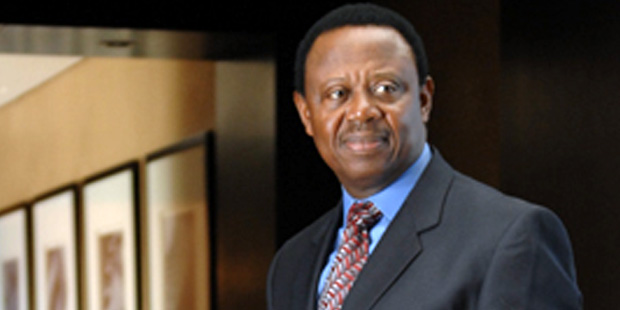 Amni International was drilling ahead in mid-October on a location in the Tubu field in Oil Mining Lease (OML) 52, in shallow water eastern Nigeria.

It is the first of eight development wells. The rig is Triident VIII, operated by Shelf Drilling.

Amni purchased Chevron’s 40% stake in OML 52 in 2014. The American major had drilled seven wells; the discovery well and six appraisals. In 2013, Chevron was carrying P1 reserves of 142MILLION barrels of Oil Equivalent.

Amni had its field development plan approved by the Department of Petroleum Resources and plans to drill eight wells to drain the field in the first phase, which is oil development. Some of the production facility is being constructed outside Nigeria. The well head platform will be tied into Amni’s existing Ima facilities, 10 kilometres to the south on OML 112.

It’s not clear what volume of oil per day is envisaged, but the oil development is the first of two phases. Gas development is the second phase of the project. For the first phase, associated gas will be extracted at Ima, and re-routed to Tubu for re-injection. Liquids will be offloaded at the same FPSO.

« Armour Suspends Seismic Acquisition in Uganda
Is Namibia Stuck in the “Hoping” Mode? »