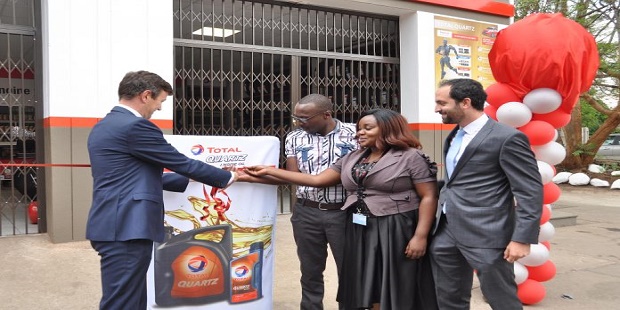 Ronan Bescond was moved in September 2019 from a lack lustre job in Harare in Zimbabwe to oversee one of TOTAL’s biggest projects in the world.

He is Vice President and Country Manager for the Mozambique LNG project, a 12.88Million Tonne Per Annum facility under construction for around $20Billion.

Mr. Bescond will be based in Maputo.

He is, in addition to overseeing Mozambique LNG, also Managing Director TOTAL Moçambique.

TOTAL took over all of Anadarko’s assets in Africa after the American independent sold its entire shares to Occidental. The biggest ticket part of the transaction is the Moza LNG.

Anadarko had, indeed, taken the Final Investment Decision on the project after nailing agreements with buyers taking up to 11MMTPA of the 12.88MMTPA project.

Mr Bescond, a French national, has worked for the French major for 20 years and in the process acquired experience across the country;s business – both upstream and downstream – including a long history with the company’s LNG projects in Australia, Angola, Nigeria and Oman.