S. A. Inches Closer to the Energy Plan 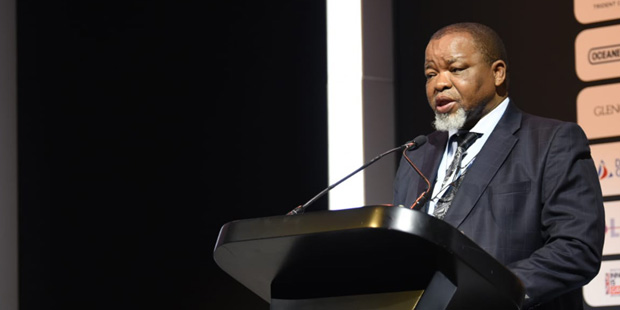 South African authorities are close to finalising one of the several energy plans on the table.

The country’s minister of energy says that the Integrated Resource Plan IRP, essentially a roadmap to what type of technology investors should bring into the country’s energy mix over the next 30 years, will be finalised in a week.

This iteration of the IRP has been in the making for over five years.

“By Wednesday (October 16, 2019), I am very hopeful that the IRP would be concluded, and we will gazette it”, Gwede Mantashe, an influential figure in President Cyril Ramaphosa’s government, told the Africa Oil and Power Conference meeting in Cape Town, a scenic resort town on the southernmost tip of the continent.

“The plan will lay the foundation for investment in power generation. Such an investment should have the impact of lowering the cost of doing business in our country.”

Minister Mantashe invited the delegates at the conference to enter the South African market.
“Come to the fore, we are ready for you. Talk to us,” he said.

Although South Africa doesn’t use natural gas for power generation ((te country’s gas thermal plants actually run on diesel) Mantashe declared at the confernce  that natural gas would be a key part of South Africa’s energy mix, citing projects like the Coega development in the Eastern Cape province as being at the core of this strategy.
“This ambitious project for us will be a game changer, those who are waking up to take the opportunity will actually benefit from that development. It is quite a test for us because we need to get into gas in a big way.”

Read a fuller story on natural gas incentives in South Africa: ‘S.A. Fiddles While Gas Burns’, in the October 2019 edition of the Africa Oil+Gas Report.