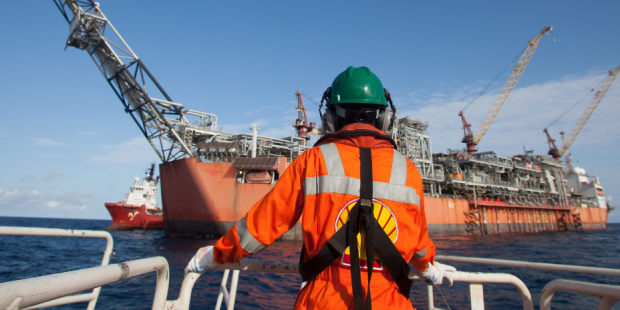 There has been a flood of activities in the last three weeks in Nigeria’s secondary lease sale market.

In the month that Seplat announced the acquisition of AIM listed Eland Oil and Gas, largely for the complementarity of the latter’s Oil Mining Lease (OML) 40 with its base assets, Oslo listed Panoro Energy ASA agreed to sell its entire stake in OML 113 (Aje field) to another Norwegian Junior, PetroNor E&P Limited.

Meanwhile, in what used to be Petrobras’ assets in deepwater Nigeria, the Canadian minnow, Africa Oil Corp., is purchasing the stakes belonging to oil trader Vitol and Warbug Pincus backed Delonex Energy.

Yet it was only two months ago that LEKOIL announced it was acquiring 45% interest in Newcross operated Oil Prospecting Lease (OPL) 276, in the eastern Niger Delta.

ExxonMobil’s divestment of undeveloped discoveries is ongoing and the global news service, Reuters, has broken the news that Chevron would be divesting more than it was previously thought it would be. Chevron has not vigorously denied the report.