Senegal Set For Launch of First Licencing Round 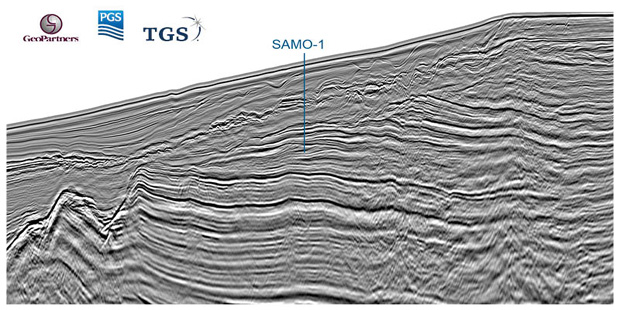 Bolstered by discoveries of oil and gas off its shores in the last six years, Senegal has decided it will go to the market to offer exploratory tracts.

The state hydrocarbon company PETROSEN, has given the word that the country’s first offshore licensing round will be launched at the Mauritania, Senegal, Gambia, Guinea-Bissau and Guinea-Conakry (MSGBC) Basin Summit & Exhibition in Dakar in January 2020. The round will be open for six months – until the end of July 2020 – and will comprise 10 offshore exploration blocks.

The MSGBC Basin is the defining exploration frontier of Africa’s oil patch in the post oil-price- crash era. It has hosted, since 2014, several high-profile oil and gas discoveries, set in a variety of play types, both on and off the carbonate shelf, including the Albian sandstone shelf edge SNE oil field – the largest global discovery of 2014 – the 25Tcf Greater Tortue Ahmeyim project – the largest gas discovery of 2015 – and the Lower Cenomanian sandstone basin floor fan Yakaar-1 gas well – the largest global discovery of 2017. All are located offshore Senegal, within ~100 km of the Dakar Peninsula, leaving a vast area yet to be explored.

TGS, the Norwegian geoscience company, claims it holds a range of data across this acreage to support the licensing round, including two dimensional (2D) seismic, three dimensional (3D) seismic, Multibeam and Seafloor Sampling data. The company is also currently acquiring additional 3D seismic data to provide potential bidders with a greater subsurface understanding ahead of bid submissions.

Two new wells are to be spudded in 2020 in AGC and Guinea-Bissau, south of Senegal and in close proximity to blocks in the upcoming license round. Wolverine-1 (CNOOC) and the Atum and/or Anchova (Svenska/FAR) prospects will target shelf edge plays and give vital information about similar plays in the open blocks. The majority of the blocks and acreage offered in the licensing round are in ultra-deepwater depths, as operators plan to target the large, clean, well-sorted sands of the unrestricted basin floor.