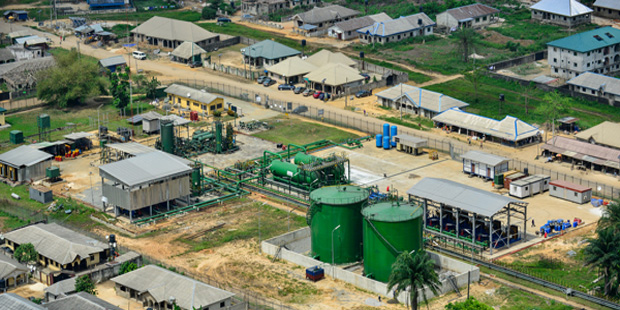 Production from the latter has even dropped further, in October

The NPDC-NDWestern Joint Venture raced ahead of the NPDC-Seplat JV in natural gas utilisation for the month of September 2019, field records sighted by Africa Oil+Gas Report indicate.

In a reversal of trend, Seplat trailed behind NDWestern by around 30Million Standard cubic feet of gas per day (MMscf/d).

In the same month, NPDC operated Oredo field gas plant utilised 94MMscf/d, which fits a pattern of the last six months. But the NPDC/Neconde JV, which has reportedly installed two 40MMscf/d gas processing plant in the last one year, utilised less than 2MMscf/d from its fields.

NPDC-NDWestern and NPDC-Seplat JVs are the largest indigenous Nigerian natural gas producers for the domestic market. But they each trail behind the NNPC/Chevron JV, the original contributor of gas to the Escravos-Lagos Gas Pipeline System (ELPS), the nereve of the country’s gas transmission system.

Seplat has gas processing capacity of 525MMscf/d in its Western Niger Delta Assets and it is planning to build 300MMscf/d capacity in the eastern Niger Delta. NPDC sources attribute the company’s declining production to fluctuating offtake by customers, mostly Nigerian power plants.

Seplat continued the low gas output trend in October, averaging even less than September output, at around 235MMscf/d.