S. A Fiddles While Gas Burns 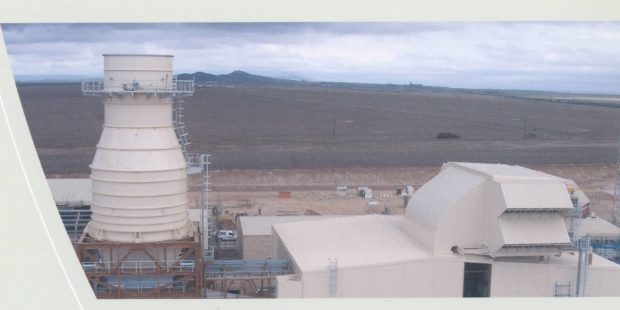 In late October 2019, the South African government published the long-awaited Integrated Resource Plan, or IRP, which seeks to chart the means by which the country will manage and meet its electricity needs leading up to the year 2040.

The plan provides insight into the state’s 20-year approach to SA’s energy mix.

We have been here before.

Assigning a figure for proposed electrical power expected to be generated by natural gas in the energy plan does not begin to address the possibility of gas based industrialisation in South Africa.

For a country with such an absorptive capacity, a significant flow of gas into the economy is a compelling case against the forces of de-industrialisation, banging hard at the gates.

But the business/political elite has to have the appropriate mind-set to construct a system of opportunities to allow gas to flow in.

The absence of a framework for gas intake and utilisation is a core reason for the looming shutdown of the state run Gas to Liquid (GTL) plant which, at inception, was the largest such plant in the world.

The absence of a coherent guidance on gas to industry is why Sasol’s importation of (currently about) 400Million standard cubic feet of gas a day does not come across as a leverage factor for what the country can do with gas.

What has South Africa done to pump up its economy with natural gas? What has she done?