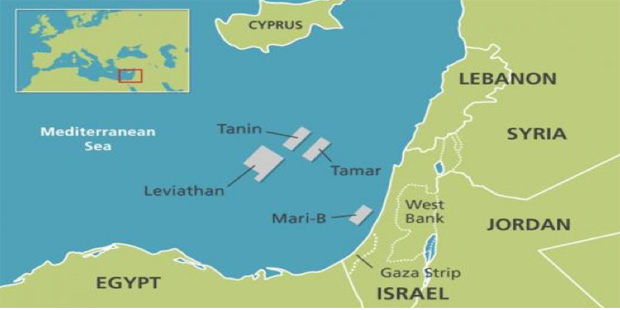 The United States has committed to back Noble Energy, a US independent, with $430Million worth of insurance to restore the 90-kilometre, 26 inch, East Mediterranean Gas (EMG) Pipeline, running from the coastal city of Ashkelon, Israel and under the Mediterranean Sea to its destination in Al-Arish, Egypt.

The pipeline supplied natural gas from Egypt to Israel for four years, from 2008, under terms agreed on the back of the countries’ 1979 accord. Egypt also supplied gas to Jordan from a tie in to the same pipeline. But the facility became a main target of saboteurs in the days of the Egyptian democracy uprising and the blow ups were so frequent that Israel’s infrastructure minister said the attacks were proof the country needed an alternative to Egyptian gas. 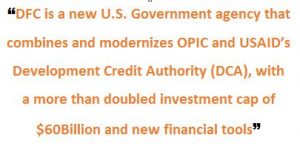 Egypt officially stopped supplying gas to Israel in 2012. The Zionist state, by strokes of luck, discovered large volumes of the molecules under its own seabed around the same time (Leviathan, 2010, Tamar, 2012).

The physical capacity of the Arish-Ashkelon pipeline is 250Billion cubic feet of gas per year, (roughly 700Million standard cubic feet a day) although technical upgrades can increase its capacity to a total of 850MMscf/d.

Now, the deal is that Noble Energy, which operates the new gas fields discovered in Israel, will pump the gas into the pipeline in a reverse direction, onward to Europe and other global markets.

The insurance contracts were signed with the U.S. International Development Finance Corporation (DFC) after Noble Energy and its partners achieved financial close for the project.

The $430Million in insurance commits to rehabilitating the EMG pipeline and transporting natural gas from fields offshore in Israel. Under the terms of the project, the gas will be purchased by Dolphinus Holdings, a gas trading company.

“The Dolphinus gas sales contracts and the EMG acquisition underpin delivery of natural gas from the Tamar and Leviathan fields in Israel into Egypt and represent a major milestone toward Egypt’s goal of becoming a regional energy hub. Both these transactions and the support from the U.S. Government provide further confidence in the long-term export market and growing cash flow from these premier assets,” said J. Keith Elliott, Noble Energy’s Senior Vice President, Offshore.

These transactions were originally approved by the Overseas Private Investment Corporation’s (OPIC) Board of Directors in December 2018. DFC is a new U.S. Government agency that combines and modernizes OPIC and USAID’s Development Credit Authority (DCA). With a more than doubled investment cap of $60Billion and new financial tools, DFC is equipped to more effectively mobilize private sector capital to urgent development challenges and advance U.S. foreign policy.