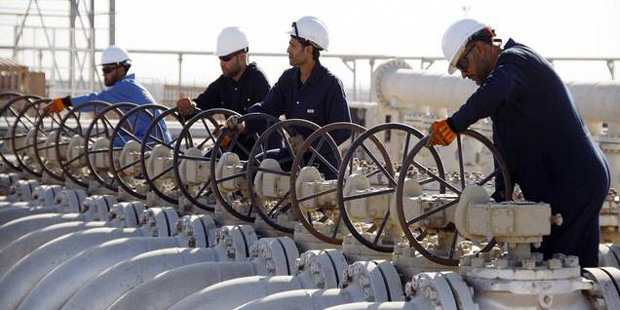 The Egyptian Government reports it has connected around 305,500 housing units to natural gas between July and September 2019, bringing the number of households connected to the natural gas grid to 10.4Million.

Tarek El Molla, the Minister of Petroleum, says that natural gas was delivered to 178 commercial consumers as well as three factories, during the three month period, while 4,613 cars were converted to run on natural gas, reaching a total of 288,400 converted cars.

Even so, local consumption of natural gas and petroleum products declined by 5.2%, compared with the same period a year before, recording around 19.6Million tons.

The consumption of natural gas represents around 63% of the total local consumption of all petroleum products (diesel, kerosene, gasoline, etc), yet it declined by 4.9% compared with the same period a year before. This is due to the drop in natural gas consumption in power stations by 6%.