Seplat Completes Take Over of Eland 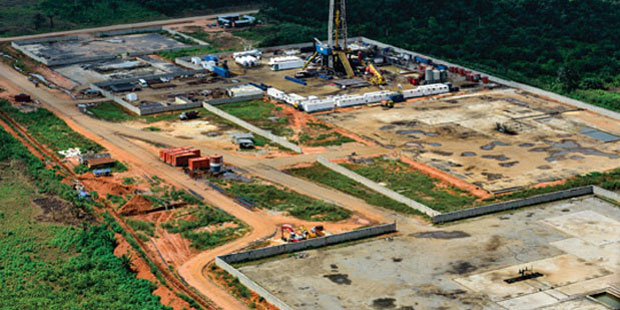 The Court Order sanctioning the acquisition of Eland by Seplat has been delivered to the Registrar of Companies.

Accordingly, the transaction has become Effective and the entire issued and to be issued ordinary share capital of Eland is wholly owned by Seplat.

It has taken two months and three days since the boards of Seplat and Eland announced that they had reached agreement on the terms of a recommended cash of the entire issued and to be issued ordinary share capital of Eland, to be implemented by way of a court-sanctioned scheme of arrangement under Part 26 of the Companies Act 2006.

A scheme document was posted to Eland Shareholders on 28 October 2019 setting out the terms of the Acquisition. On 12 December 2019, Seplat and Eland announced that the Court had sanctioned the Scheme.

“We welcome our new colleagues and Nigerian partners as we look forward to working together in this exciting phase of our development,”says Austin Avuru, Seplat’s Chief Executive Officer.

Admission to trading of the Eland Shares on AIM will be cancelled with effect from 7.00 a.m. on 18 December 2019.

As a result of the Scheme becoming Effective, share certificates in respect of Eland Shares have ceased to be valid and of value and entitlements to Eland Shares held in uncertificated form in CREST will be cancelled.

Each of the non-Executive Eland directors has resigned as a director of Eland with immediate effect.