Angola Awards Three of the Blocks Offered in 2019 Bid Round 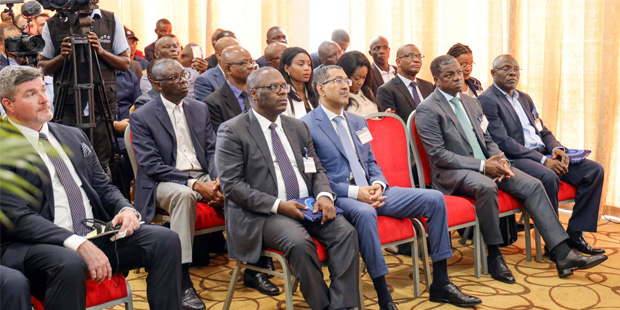 Angola’s National Agency of Petroleum, Gas and Biofuels (ANPG), has announced the winners of three concession awards from its 2019 bid round for hydrocarbon blocks in the Namibe and Benguela Basins.

The awards were announced, the agency said, “under the terms of Decree No. 86/18, of 02 April, and in compliance with the predefined Bidding Schedule 2019”.

The three blocks awarded are 27, 28, and 29, and all three are located offshore in the deepwater Namibe Basin.

The International Competitive Bid Round for oil gas licenses, announced last year, is a scheduled offering for onshore and offshore, in the period 2019-2025.

The blocks awarded, which are all considered frontier, currently have no hydrocarbon production. A total of 10 frontier blocks were made available for concession in the 2019 round, which initiated with round presentations in Fall 2019. Other blocks offered during the 2019 licensing round included 11, 12, 13, 41, 42 and 43 in the Namibe Basin, and block 10 in the Benguela Basin.

The state hydrocarbon firm Sonangol, received a working interest of varying percentages in all three blocks, and is joined by others as operators or shareholders, including ENI, TOTAL, Equinor and BP as follows:

* In the act of negotiations, the National Concessionaire and the awarded companies must find means that lead to the identification of interested companies for the conclusion of the constitution of the Contractor Groups.

The date and place of the start of the negotiation process for each block will be announced shortly.-These footer statements are direct quotes from the website of  the National Agency of Petroleum, Gas and Biofuels (ANPG).