Angola May Break A Four-Year Recession Jinx in 2020-IMF 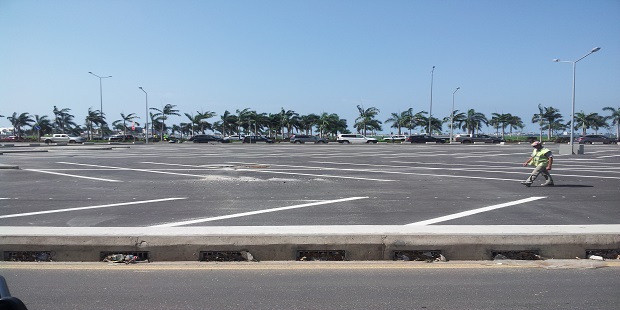 Africa’s second largest oil producer may be out of recession in 2020, the IMF hopes.

If it doesn’t, then Angola would be marking the fifth year of contraction of its mono-product economy.

The government’s figures are more optimistic, claiming a likely 1.8% increase in GDP, due to an anticipated 1.5% growth in the oil economy.

Despite efforts to diversify the economy, GDP, exports and government income mostly rely on crude oil.

For 2020, the government forecasts oil production to rise to 1.44Million barrels per day (MMBOPD) from 1.39MMBOPD in 2019, which is contrary to projections based on the natural rate of decline in mature projects.

The Angolan budget bases its calculations on an average of $55 per barrel of oil, in line with the long-term anchor price forecasted for Brent although price for most of the last quarter of 2019 and first half of January 2020, have hovered close to $70. This means that a budget surplus of 1.2% of GDP can kick in during 2020.