Nigeria: Rig Activity is Up by Six in Three Months 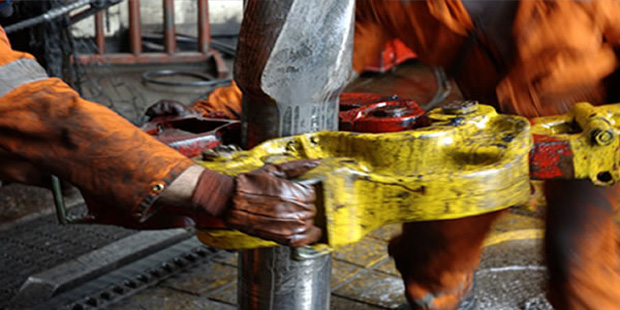 There were 32 rigs in various stages of operations on as many locations in Nigeria on January 15, 2020, the middle of the first month of the year.

They were either drilling, carrying out workovers, or completing, according to data compiled for Africa Oil+Gas Report by Ofserv, an oil service company focused on wells.

There were five other rigs that were inactive on the said date.

Two of these were in what is called the Pre-Drill phase; two were on standby while one was leaving location after several months of activity. This particular rig, in ‘move’ phase, is incidentally Ikenga 101, which had drilled Kolmani-1 for NNPC, the state hydrocarbon company, for nine months.

It wasn’t clear if it was moving to another location or was being retired.

Overall, rig activity in Nigeria had surged by over 25% from 26 rigs on as many locations, drilling, completing or carrying out workovers, in mid-October 2019.

Details are updated monthly and made available to paying subscribers of Africa Oil+Gas Report.