Oil Refinery is Back on the Agenda in Equatorial Guinea 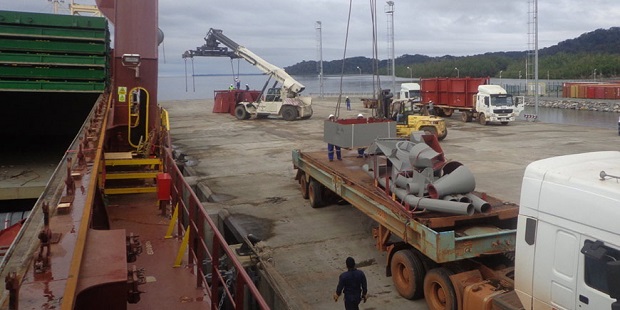 Equatorial Guinea’s Ministry of Mines and Hydrocarbon reported signing an MoU on the EG Refinery, which will have a capacity of 20,000 to 30,000BOPD“and will see the country become a refiner and producer of petroleum products”.

The agreement took place in the context of the Atlantic Council’s Global Energy Forum in Abu Dhabi in early January 2020.

The Minister, Gabriel Mbaga Obiang Lima, held several bilateral meetings and discussions with heads of national oil companies, including PetroVietnam, ministerial counterparts of the Ministry of Energy of the UAE H.E. Suhail Al Mazrouei and the Ministry of Petroleum, Energy and Mines of Mauritania, and private stakeholders.

The report didn’t say which of these the Equatorial Guinea delegation signed the MoU for a refinery with.

The idea of a refinery was a No-No for the West African oil producer as recently as 2015, when the country’s oil and gas leaders talked up an Oil Terminal project on Bioko Island. “The terminal will eliminate the need for a local refinery”, Mercedes Eworo Milam, then Director General of Hydrocarbons at the Ministry of Mines, Industry &Energy, told The Oil &Gas Year (TOG). “The problem with a refinery is that it has high operating and maintenance costs and a risk of excess production”. She said that “in -country processing of local crude may also fail to provide sufficient qualities and quantities needed to fulfil the domestic demand for each of the various petroleum products, meaning that imports might still be necessary”.