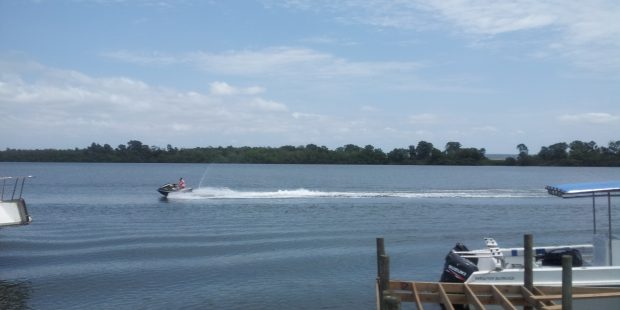 The Angolan government wants to list up to 30% of Sonangol, the state hydrocarbon company.

The ongoing reform of the economy has already focused on privatization of those subsidiaries of Sonangol that do not belong to the core business of exploration and production.

Indeed, the spinoff of those non-core assets has brought about “significant cost reductions at the national oil company (NOC):, in the opinion of the Ministry of Mineral and Oil, Sonangol’s supervisory ministry.

The government says that privatization process for Sonangoloffers extensive opportunities for new entrants into Angola’s oil and gas sector. “Initial projections point to foreign direct investment flows of up to $10 billion in the next three years, as external players move in to take over from Sonangol in key support service roles previously fulfilled by the NOC.”, the Ministry affirms.

The government believes that the partial privatization of Sonangol“will enable the company to not only to raise money for investment, but will also increase its competitive edge”.

“Ongoing initiatives being promoted include the 2020 oil and gas licensing round, marginal field development, gas monetization, and attractive projects across the value chain, including the international tender for the Soyo refinery and the ramp-up of the Cabinda and Lobito refineries”, the Ministry explains.