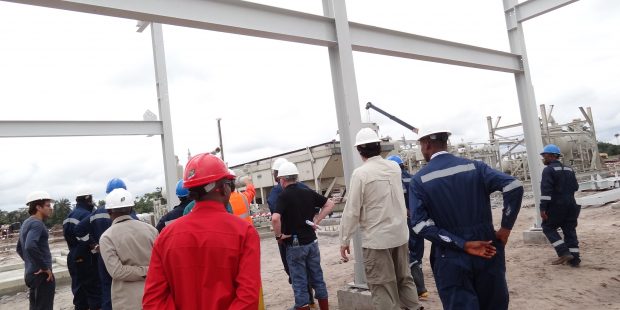 Accugas, a Nigerian subsidiary of Savannah Petroleum, has entered into a new interruptible gas sales agreement (IGSA) with First Independent Power Limited (FIPL), for provision of gas sales to the FIPL Afam power plant, an affiliate company of Sahara Group.

Afam has a current power generation capacity of 180MW.

The FIPL IGSA envisages the supply of gas (produced on the Uquo marginal field, with a maximum daily nominated quantity of 35MMscf/d or approximately 5.8MMBOED) by Accugas to FIPL Afam in order to augment its existing gas supply on an interruptible basis for an initial term of one year with the ability to extend upon mutual agreement.

The commercial terms of the FIPL IGSA are expected to augment the weighted average profitability of the Accugas portfolio while Accugas’ sales volumes, revenues and cash flows are expected to increase with no incremental capital expenditure, Accugas says in a release..