CGG Ends An 88 Year Journey in the Mahgreb 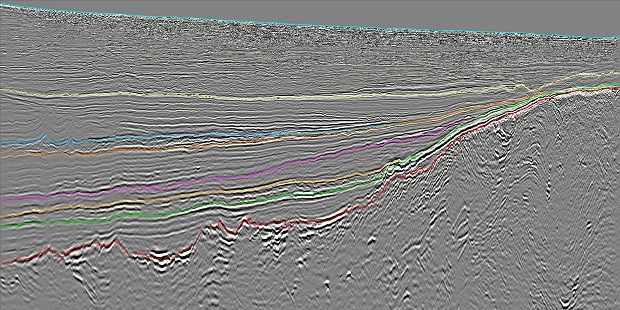 Africa was the last staging post for CGG, once the world’s largest geophysical company, to deploy its seismic acquisition technology.

CGG had much earlier announced the winding down of the seabed and marine data acquisition.

“The exit from our seismic data acquisition business, one of CGG’s long-standing historic areas of expertise, marks the end of an era”, says Sophie Zurquiyah, CEO of CGG

Founded in France in 1931, the company’s first work opportunity was in the wetlands of West Africa, in 1932.

Between then and 1940, Africa was CGG’s main site of activity. It could be said that the continent provided the pilot grounds for its earliest technologies, in acquisition.

For a considerable number of years, this French founded company was the market leader in everything geophysics, outside of the wellbore.

But the times are a-changing. Since 2012 the company had been in the red.

Indeed, it is the full 2019 results, coming up at the end of this quarter, that are expected to announce the company’s first return to black in eight years.The company anticipates a positive Net Cash Flow around $185Million and year-end 2019 Net Debt to be around $584Million. The Group’s Liquidity is expected to be at $611 million at the end of December 2019

“CGG 2021 strategic vision to transition to an asset-light people, data and technology company. It secures the future sustainability of our business and provides a strong platform for organic growth,”says Sophie Zurquiyah, CEO of CGG

« Ghana Loses Substantial Oil Revenue Due To Cash Call Default
What Should A Good Petroleum Industry Bill Look Like for Nigeria? »