Nigerian Deepwater Production is Out of Proportion to the Reserves 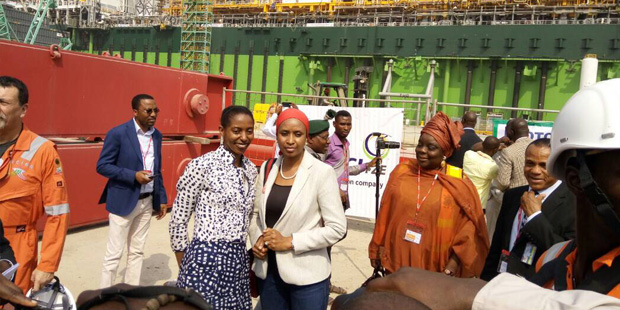 The reserves volume of the operated deep-water acreages in Nigeria is about 21% of the country’s total reserves of liquid hydrocarbons (7.746 BillionBbls/37.002BillionBbls).

Yet the acreages accounted for about 36.08% of the Nation’s total production in 2018, according to the latest report by the Department of Petroleum Resources, the country’s regulatory agency.

The deep-water tracts, which are grouped under Production Sharing Contract regime, “had the highest depletion rate of 3.10% and the lowest life index of 32.15 years,when compared to the other contract regimes”, the DPR report, released annually, explains.

“Perhaps, the Companies may have taken advantage of the poor government take in the Deep Offshore terrain to deplete the reserves there-in with little regard for long term sustainable production as amplified by the life index” it declares.

« Lighting up Africa
ExxonMobil Left Them all in the Dust..Until Egina Happened »