Amni to Spud in Ghana’s Central Tano, In March 2020 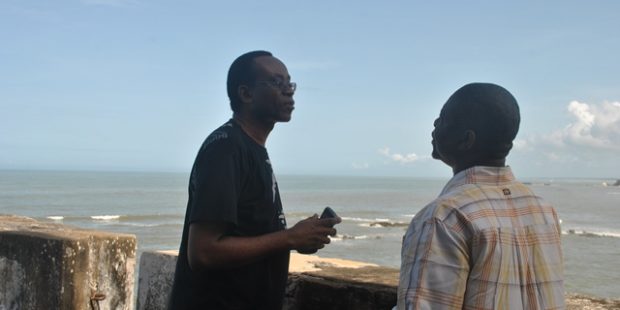 Amni Petroleum will entirely fund the drilling of the first of its two obligation wells offshore Ghana, in March 2020.

The well will be drilled by the drillship Ensco-DS54.

Amni holds 90% of the Central Tano Block in the Tano Basin, with the remaining 10% is controlled by the Ghana National Petroleum Company (GNPC), which the company carries.

The Nigerian independent has been unable to get a well-heeled partner to fund the drilling and time is running out on the block. The company was awarded the area as the distinct “Central Tano Block” in March 2014 for an initial seven-year term of three exploration phases.

Five prospects and eleven leads across the three plays have so far been identified to date with a combined potential of more than 3.5Billion Barrels of Oil in place, to go by the claims of Envoi, the London headquartered consultants, commissioned by to assist in its search for a partner.

For close to three years the Nigerian operator has been in search of  a farminee willing to earn up to a  40% equity in the Block by funding the two obligation wells (estimated dry hole cost $40Million each), with a negotiated contribution to past costs.