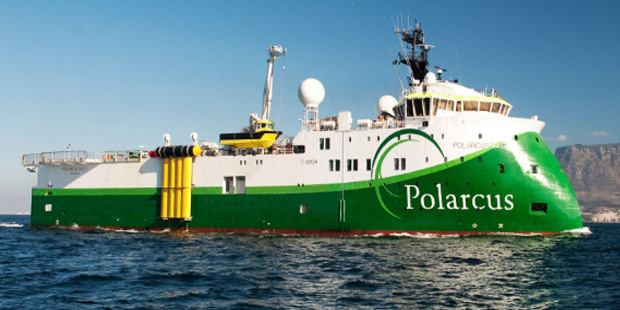 The company is acquiring, with the Polarcus Naila,  the third 4D seismic monitor survey over the Ceiba and Okume fields in water depths ranging from 100 to 1,200 metres.

Two such survey monitors have been done on the fields since they started production 22 years ago. The last 4D seismic monitor was in 2014, since which there has been continued production, new producer wells and improvements to the water injection pattern, all of which have altered the fluid flow patterns within the reservoir.

Kosmos and Trident Energy purchased the interest of Hess, another American company, from the asset in 2017.

The survey is expected to last 45 days and cover and area of 340 square kilometres.

The Ceiba-Okwume complex is delivering around 42,000BOPD.