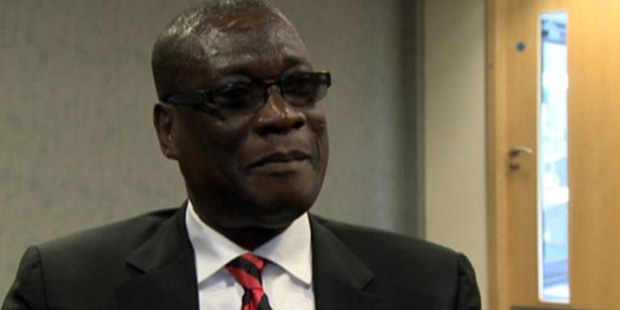 Kofi Koduah Sarpong, Chief Executive of the Ghana National Petroleum Corporation (GNPC), has been appointed inaugural chairman of the Advisory Board of the New Producers Group (NPG).

The NPG is made of 35 countries from Africa, Caribbean and South America, Middle East, Eurasia, Europe and Asia Pacific and is a network of emerging petroleum producers, which provides contexts, appropriate advice, capacity building and forums for exchange of ideas.

The Advisory Board’s activities are coordinated byChatham House, the Natural Resource Governance Institute (NRGI), and the Commonwealth Secretariat. Its role is to advise the NPG’s Secretariat on matters that directly concern the Group’s initiatives and further its mission, reach and impact.

Members of the board include Honey Malinga, who is acting Director of the Directorate of Petroleum, Uganda, Walid Nasr, Board Chairman of the Lebanese Petroleum Administration, Lebanon, Naadira Ogeer – Commercial Advisor – Commonwealth Secretariat, Patrick Heller – Advisor at NRGI and Valerie Marcel – Project Lead and Co-founder of NPG.

At the maiden meeting of the Advisory Board hosted by Uganda,  Sarpong, The inaugural chair, expressed his commitment to work to secure the growth and long-term viability of the Group.

Board members agreed that new procedures and resources were needed to match the Group’s ambitions, while continued efforts towards building trust and insulating the NPG from commercial interests or politics remained essential. They also wished to see the Group clarify its mission, governance structure and procedures to support its growth and sustainability.

A position paperoutlining a vision for the NPG’s evolution is expected to be submitted for the next board meeting in February 2020.