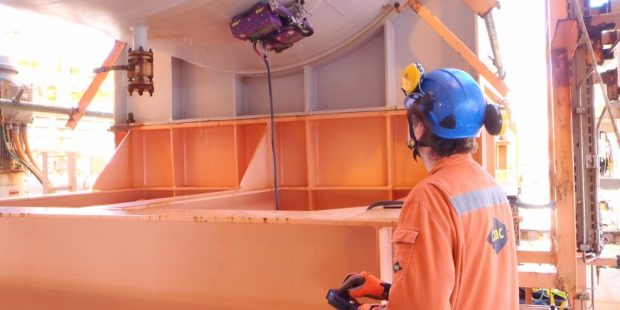 Angola’s Ministry of Mineral Resources and Oil has selected nine of the 31 proposals presented for the construction of a refinery in Soyo, a city located in the province of Zaire, at the mouth of the Congo River.

The proposals were submitted in response to the international public tender.

The nine proposals stipulate execution periods ranging from 16 to 40 months.

Baroso said the proposals will be analysed between March5 and 6, 2020, and the selected candidate will be announced on March 31, 2020.

Construction of the Soyo refinery is part a three-pronged programme to expand refining capacity in Angola. Just as the Soyo Refinery is being finalized, the government is also working on building a 60,000 barrels per day plant in Cabinda, and doing restoration and modernisation of the Luanda refinery, to quadruple its capacity to 200,000BOPD.