GMoU Is Widely Praised in Nigeria’s Oil Communities, but It’s Not the Cure All 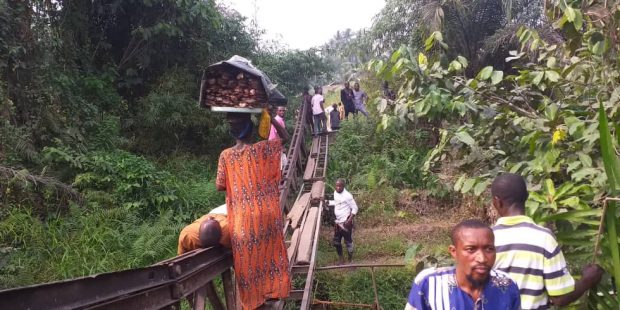 Among oil rich local communities in Nigeria’s Niger Delta region, the GMoU is widely perceived as the most effective strategy for benefit transfer.

The arrangement is, however, burdened with too many expectations and its provisions are non-legally binding, with reported violations in several cases, according to a new report.

“This Global Memorandum of Understanding is a participatory development planning process initiated by oil companies and this exists for a lot of communities in the Niger Delta” , says Ken Henshaw, author of Local Impacts, one of the 12 sub reports in the latest Benchmarking Exercise Report (BER 2019), of the Nigeria Natural Resource Charter. “The communities consider this a very key process for delivering development”.

The BER is a biennial exercise which reviews the entire Nigerian petroleum sector and its linkages to the wider economy through a set of principles framed around how best the government and the citizenry have harnessed the opportunities created by the country’s petroleum endowment.

The audience at the launch of the BER 2019 in Abuja

“You cannot sue an oil company for violating a GMoU and in the course of our research, we did see a lot of cases where GMoUs were violated”, Henshaw argues.

Ken Henshaw serves as Executive Director of the Centre for Social Studies and Development (CSSD), one of the several Civil Society organisations engaged by the NNRC to research and write up the report. “Agreements were violated and oil communities took to the streets to protest”. He is concerned that the expectations which communities have of oil companies are far, far higher than what “the real mandates” of oil companies are. “When you go into a community, they expect the oil companies to build primary schools, build secondary schools, even build Churches. In Eket, Ibeno specifically, it is expected that Mobil should renovate the Qua Iboe Church. The community has queued behind that expectation and it’s currently causing friction. There’re unrealistic expectations being placed on oil companies”.

The government hasn’t done much in managing these expectations, in the opinion of the researcher.

Henshaw gives two examples of what he calls ‘unrealistic expectations’. 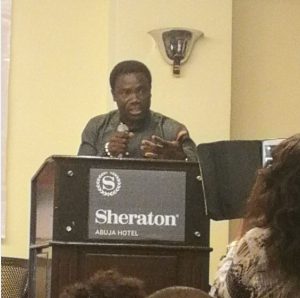 “The first is construction of Modular Refineries. When in 2016, the government first went to the market with that idea, in the Niger Delta, artisanal refiners, oil thieves basically came together and formed unions. They started forming clusters to establish modular refineries. The government didn’t do well in managing those expectations because people in the region thought that modular refineries would be like installing boreholes to overhead tanks and every family would own one. That was the expectation, the government didn’t do much to manage this expectation. The next one is the re-allocation of oil blocks. The government said that it will take communities into consideration for the reallocation of oil blocks. It says so in the National Petroleum Policy Document. That is an expectation that was not properly managed because the perception in the minds of the communities simply means that every family where a pipeline passes through should have some kind of block. When expectations aren’t properly fulfilled, it fuels anger, it leads to suspicion which leads to crisis”.

Henshaw says that the communities have largely not benefitted from the utilization of the state sponsored intervention schemes, including 13% Derivation, Statutory Allocation, Ministry of Niger Delta Affairs, NNDC (Niger Delta Development Commission).

“The community is totally not involved in how this 13% Derivation Fund is utilised, so the only thing that gets the community involved or the community feels a sense of belonging to, as we speak, is still the GMoU”.

“So, either way we look at it, it’s still the only mechanism that has a situation where some people in the community would come to give actual contribution as regards to needs within the community. I think it has worked to a large extent. How we can develop it further should be what we should be looking into”.